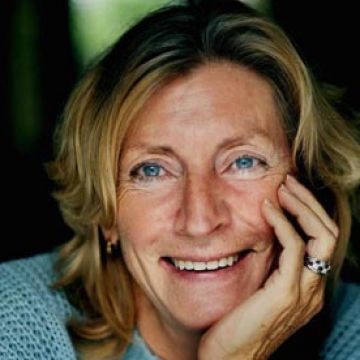 Rosie is a journalist and was Chair of the London Food Board from 2008-2017.  She was a co-founder of Spare Rib magazine and Virago Press, and edited Esquire Magazine, The Independent on Sunday, The Independent, and The Daily Express. She is the author of four books, including Spotted Pigs and Green Tomatoes, which chronicled a year in the life of her Somerset small holding.

Rosie is a Trustee of Feeding Britain, the Food Foundation and The Hay Festival. In June 2018, Rosie was nominated for a life peerage by the House of Lords Appointments Commission and became Baroness Boycott on 9 July 2018.

Dora Loewenstein Associates (DLA) was launched in London in 1992 as a specialist event management company for private, fundraising and corporate events. In addition to her working life, Dora is a member of the National Development Board of the NSPCC and a Trustee of the Mustique Charitable Trust.